Home Dog Stories Homeless Mama Dog Losses Both Her Puppies But Decides To Continue On...

Love Furry Friends Animal Rescue, the local rescue organization in Ukraine, received a video of a homeless mama dog happily nursing her two puppies. Unfortunately, after filming that moment, something tragic happened. The puppies were killed, and while the mama dog was spared, she was still in danger.

Quickly, the group’s lead rescuer Olena Pyanov sprang into action. She rushed to the rescue site to try and save the momma as soon as possible. She worried that something bad might happen so she wasted no time. 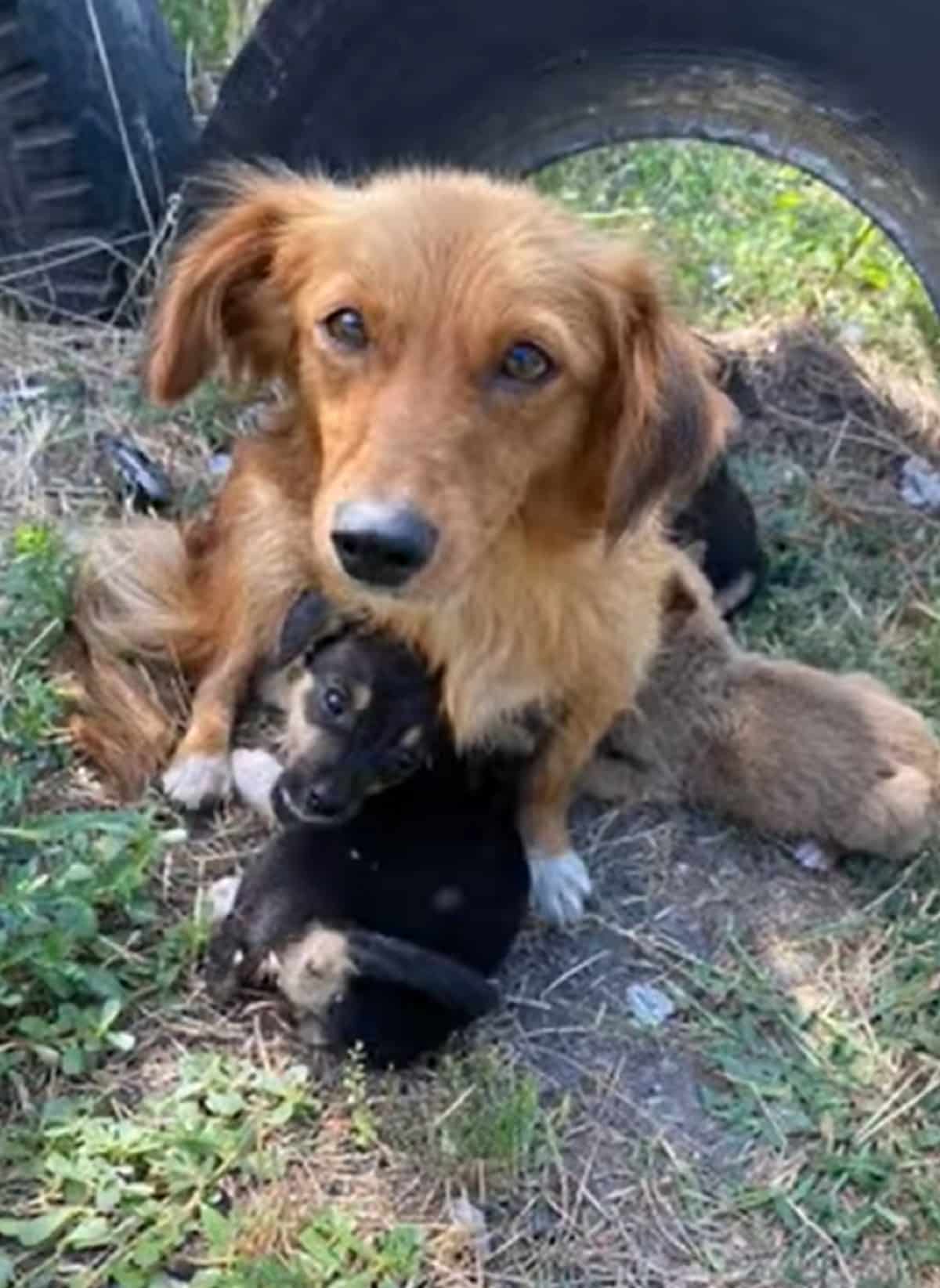 On-site, the rescuer learned that the stray momma dog gave birth in front of the house of a man who didn’t like the animals. He hated them so he tried to shoo them away. But when the family didn’t budge, he decided to kill them.

Olena sought help from the authority but the cops said there was nothing they could do. She also tried to speak with the man but he refused. Left with no other options, she proceeded to rescue the dog. 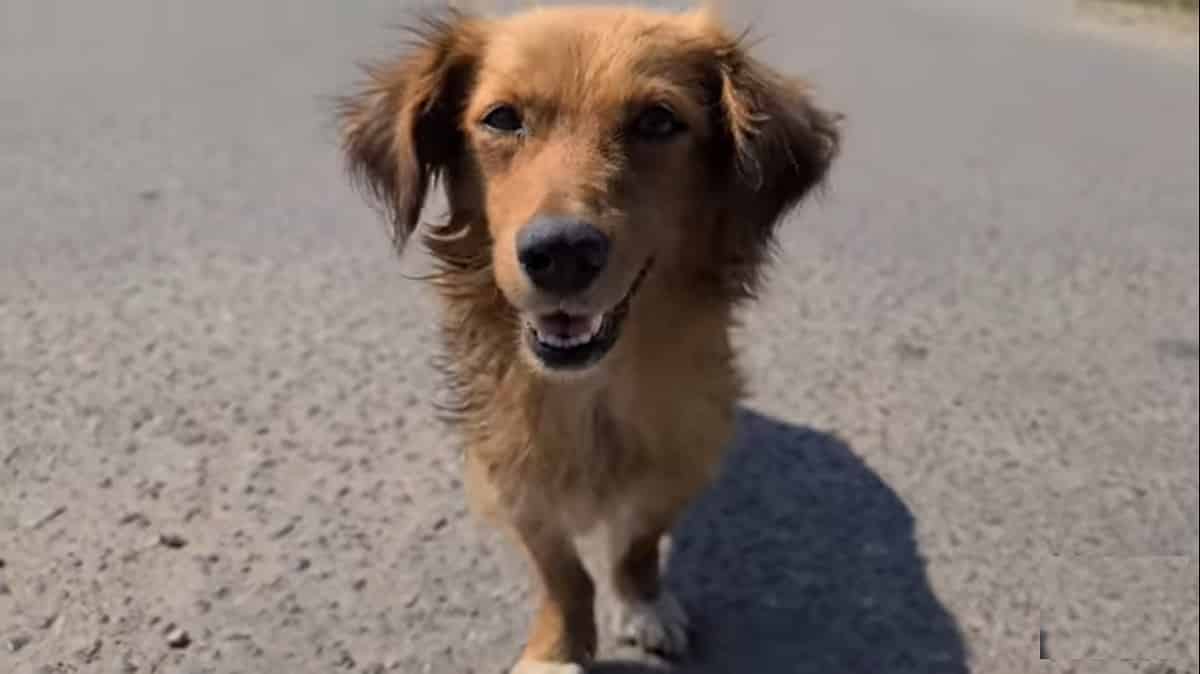 The rescuer offered the momma dog some treats to gain her trust. But after what happened, she distrusted humans, most especially strangers. Thankfully, a kind neighbor showed up and helped the rescuer catch the dog.

From the village, Olena took the dog she named Laska straight to the animal clinic. She made sure she received the medical attention she needed. Afterward, she gave her a spa treatment, and she couldn’t believe how lovely she looked after getting cleaned. 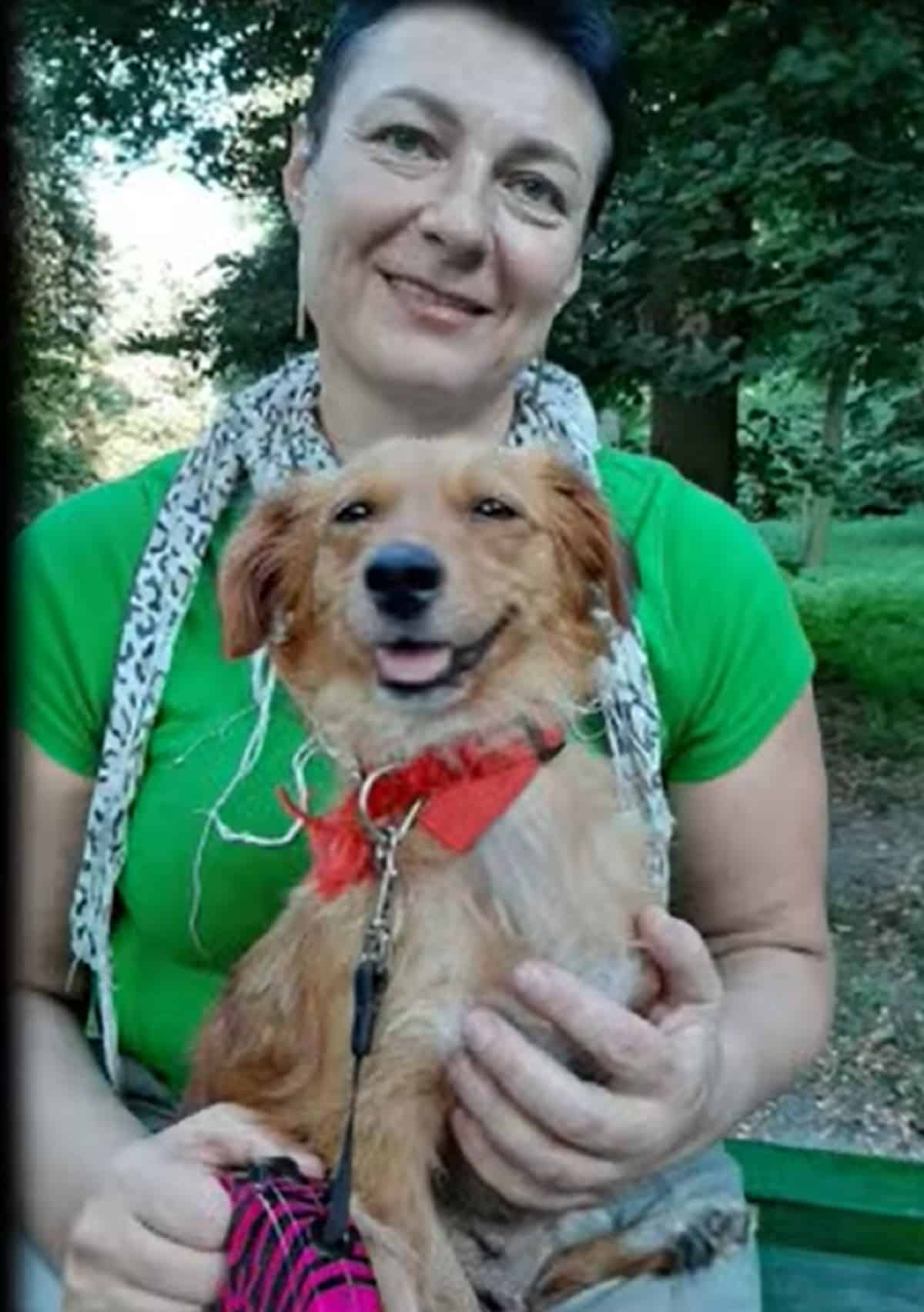 Under her rescuer’s care, Laska felt safe. It was because of her that she continued her life and learned to trust again. And before long, she was ready to start fresh.

Laska had a great time at the shelter will all her rescue friends. But once she joined her adoptive family, she felt renewed. Despite the tragic loss she suffered, she chose to continue to be happy because she found a loving mom who promised to provide her the best life possible.

The Story Of Pawi, The Stray Who Saved A Dog Shelter From Shutting Down

Dog Helps Baby Girl To Make Her First Steps And The...

Dogs are not only great companions for adults but for babies, too. Just look at this huge dog taking care of a baby in...

The Story Of Pawi, The Stray Who Saved A Dog Shelter...

During A Wedding, Bridesmaids Hold Rescue Puppies Instead Of Bouquets

© 2020 - encoredog.org; Cookie Consent: This website uses cookies that help the website function and to help us understand how to interact with it. We use these cookies to provide you with improved and customised user-experience. If you continue to the use of the website, we assume that you are okay with it.Read More